Congratulations to Demi Ray Doyle Winner of the Jess Cup 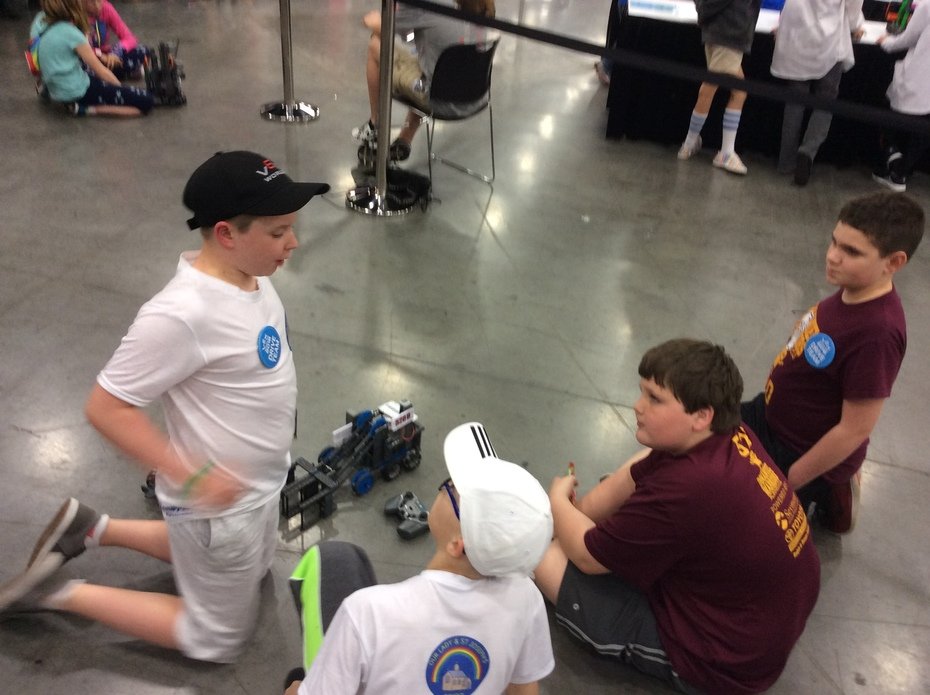 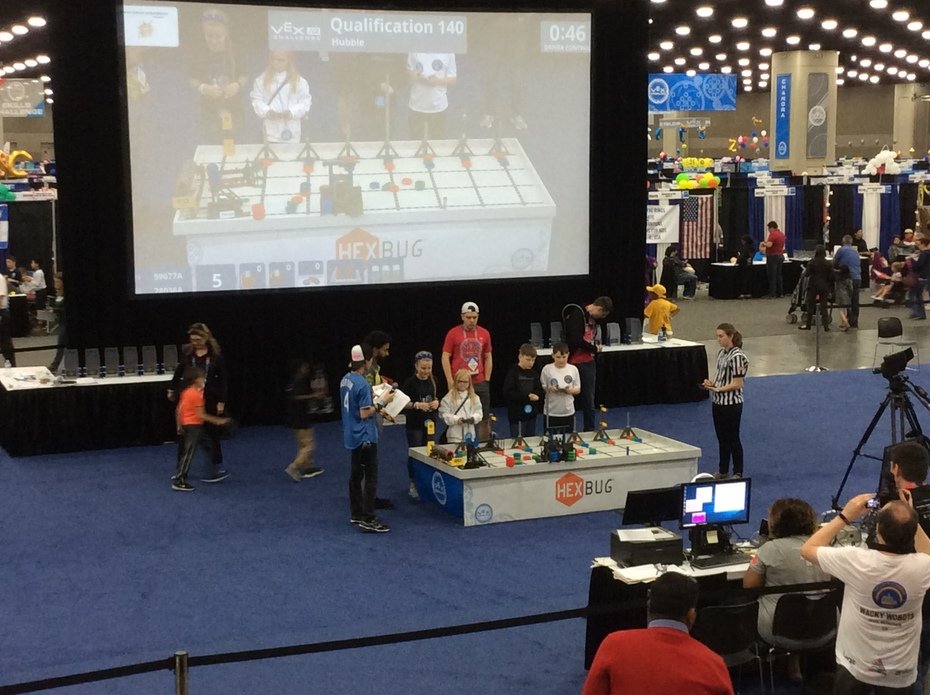 After the opening ceremony, the team have completed 6 matches and also attempted their autonomous and driver skills rounds.

After winning the regional competition with a high score of 55, the team have so far an average score of over 130. This is more than double their previous winning score.

With 4 more matches tomorrow the team are mid-table in their 80 team group.

The children have collaborated , practised and completed with teams from across the USA , and Canada.

They have also talked the judges through their Engineering notebook and design ideas as well as presenting their STEM research into robots used to help with Diabetes.

After nearly 12 hours of competing, its time for a good nights sleep. 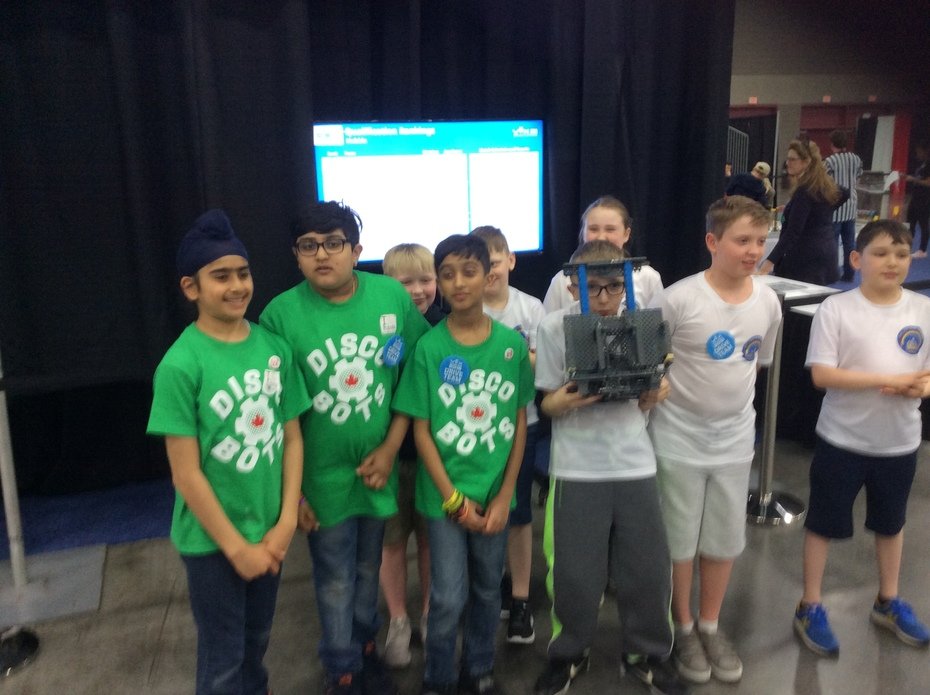 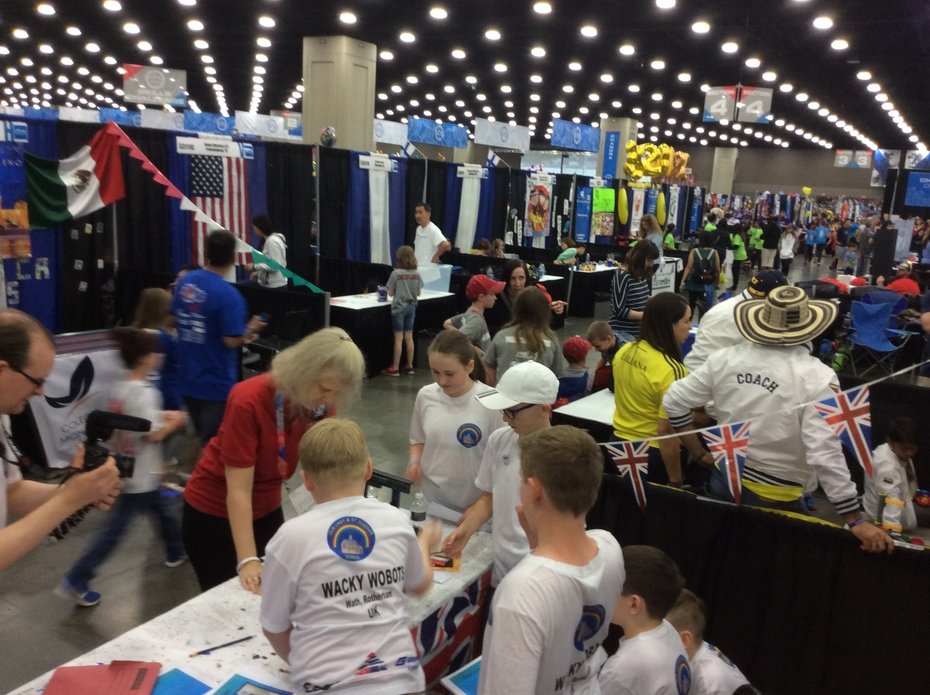 Thoughts on the forthcoming trip!
Back to the Top

We use necessary cookies to make our site work. We'd also like to set optional analytics cookies to help us improve it. We won't set optional cookies unless you enable them. Using this tool will set a cookie on your device to remember your preferences.

Necessary cookies enable core functionality such as security, network management, and accessibility. You may disable these by changing your browser settings, but this may affect how the website functions.